If there’s one thing most people can agree upon, it’s that Amazon has become a monopolistic leviathan from the deep tech sea. While wrapping its tentacles to anything that gets too close in the online marketplace, along, recently, with the physical world, its power drunk space captain, Jeff Bezos, is now landing in New York City. Being that the company already reads most of the population’s minds and orders it new toilet paper, the thought of bringing jobs to any city gets politicians all wet and juicy in just the right spots.

And so, since nobody wants the olympics anymore, Amazon put out a ruse contest to search for second city paramours that wanted to build glass offices, not ski jumps. Many lined up. But, as we said, this was a ruse. Bezos is already a media tycoon in DC, owning the Washington Post. Besides NYC, Amazon will bring its corporate drones, lawyers, and lobbyists to Virginia.

If Bezos could launch a certain New York native to a galaxy far, far away, all might be forgiven. However, Trump being Trump, he would probably find a way back and tell everyone we’re about to be invaded by intergalactic Mexican space gangsters from the planet George Soros. “Everyone loves me up there. But, folks, there are some real mean, shithole planets. Planets that are sending us caravans of space junk. We’ll need to build a big, beautiful electric cage around the country to keep out the invaders from Muslim Nebula 7.” 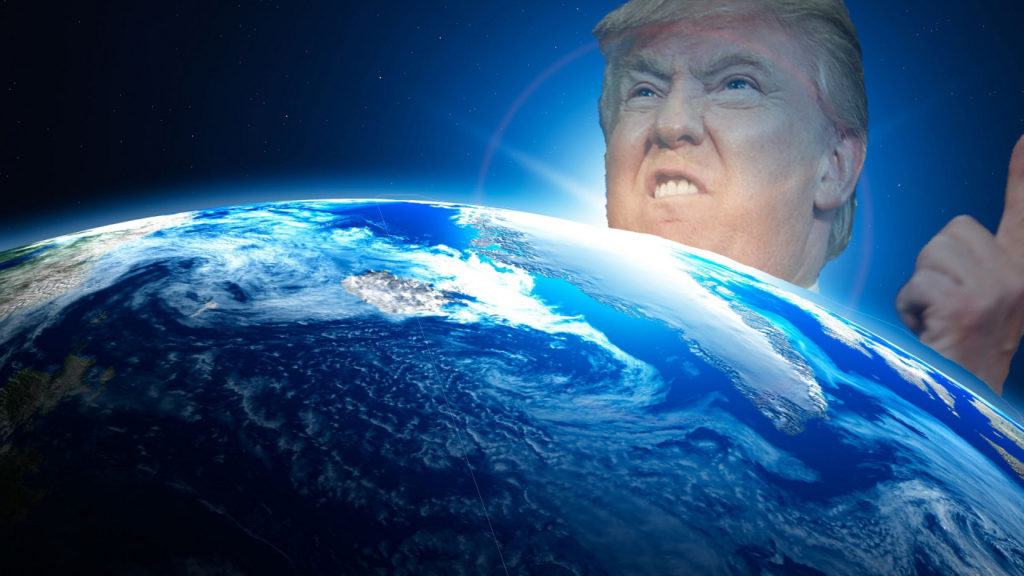 Wait. Where was I? Oh yes. Amazon. Amazon will not be bringing its welfare warehouse jobs to Long Island City in New York and Virginia. Instead, these will be jobs for managers, developers, and marketing people. And it will not be a lot. (Around 2,500, which is nothing in a city of about 8.6 million.) These are upper management positions. People who will populate some of the abandoned condos owned by rich Chinese and Russian oligarchs. To give them a 3 billion dollar gift for gracing us with their presence is continuing to feed the leviathan.

The Amazon deal is no win for New Yorkers [NY Post]