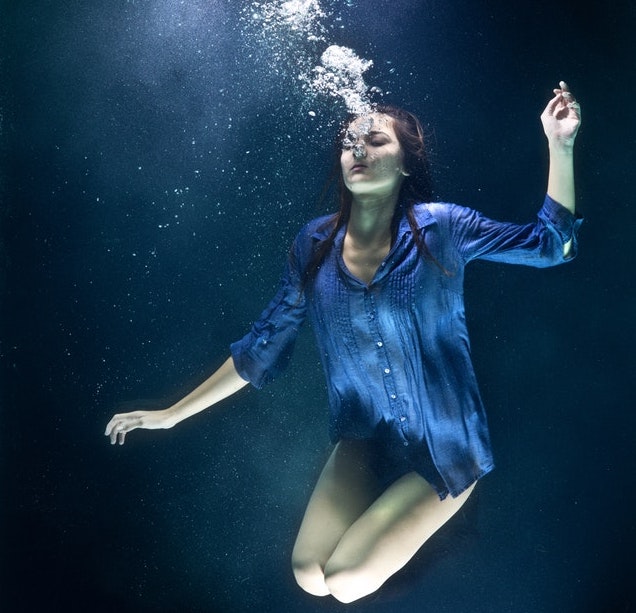 Brrrr. It’s cold out there, boys and girls! At least here, in the Rotten Apple. Our resident DJ, Soulstatic, though, has a new mix of old and new tunes to turn up the temperature in your mindspace. As usual on his monthly mix, The Dope Spot, everything from hip-hop, pop, trippy funk, and house get thrown into a blender, then served as a rich, velvety audio sauce. Perfect for your workday. Or playing hookie in the snow. 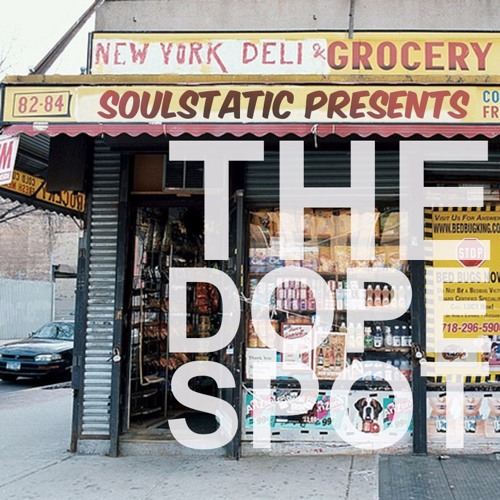 Here at 914Digital, we’re always crawling around the internets, dive bars, and shazaming anywhere music is playing that pricks up our ear. And one of the great things about collecting all that music, is being able to share it.

Our resident DJ, Mr. Soulstatic, has a new mix for this month. He blends new joints in hip-hop, house, R&B, along with tasty funk from back in the day. Besides a great listen to get your work done, maybe you’ll discover some new tunes for your next creative project.

In The Ringer today, Jake Malooley uncovers the ambient hype anthem that played as the introduction music for the ’90s era Chicago Bulls. (Spoiler alert, even for this music geek: It was The Alan Parson Project’s “Sirius,” from their 1982 album Eye In the Sky. I always thought it was created by some obscure Chi house producer working for da Bulls. But no. The team’s whole championship run was soundtracked by Brit prog rockers.)

As a dejected Knicks fan, I remember watching Michael Jordan come out of the dark and into the spotlight while this played, fearing another piece of my microwave pizza heart was about to take another serious blow.

Besides giving me flashbacks of buckets at the buzzer, though, this is an amazing oral history of how the NBA truly became the innovator of in-game spectacle and media pyrotechnics. All the major leagues would eventually follow their lead.

While the innovators and people behind the scenes have a great story, it was Michael Jordan coming off as human that really made me want to stab a pencil into my heart. I always thought he was a robot devised by NASA. John Starks was human.

Here’s his air eminence discussing what it was like to come out during the solo spotlight:

You hope people respect you, but for that immediate moment you know that they do. I think they stand up when I come out. I can’t see very much in the darkness, but I think they’re standing up. The sense of respect that I get from the people. … I get chill bumps. Sometimes I’m misty-eyed, and it doesn’t have anything to do with whether it’s a big game or not. I’ve thought about why I get misty-eyed on those nights, and I don’t really know. It will just happen. And at the same time, it’s a little embarrassing—to have the spotlight on you. It would be for anyone. I’m not talking about what people usually mean when they say “in the spotlight.” That usually means that you’re in the public eye. I’m used to that. But during the introduction, it’s a real spotlight. For that moment, it’s just the light on you. I think anyone would be a little self-conscious about that. When I’m out there and I’m hearing that noise, I look up toward where the noise is coming from, and I always think the same thing. Even though I can’t see many of the people, I think that for some of them this may be the only time they’re going to be there. They’ve never had a ticket before, and they may not have one again, and this is the one night for them. I think about that.